We acknowledge the Gadigal people of the Eora Nation as the Traditional Custodians of the land on which the Sydney Conservatorium of Music is built. We recognise their continuing connection to the land and waters, and thank them for protecting this coastline and its ecosystems since time immemorial. We pay our respects to Elders past and present, and extend that respect to all First Nations people.
​Always was, always will be Aboriginal land.

Click on images to read more about our current finalists 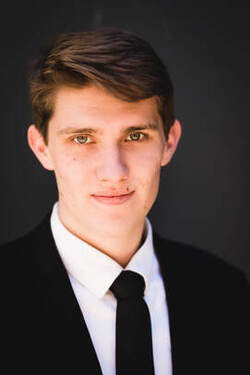 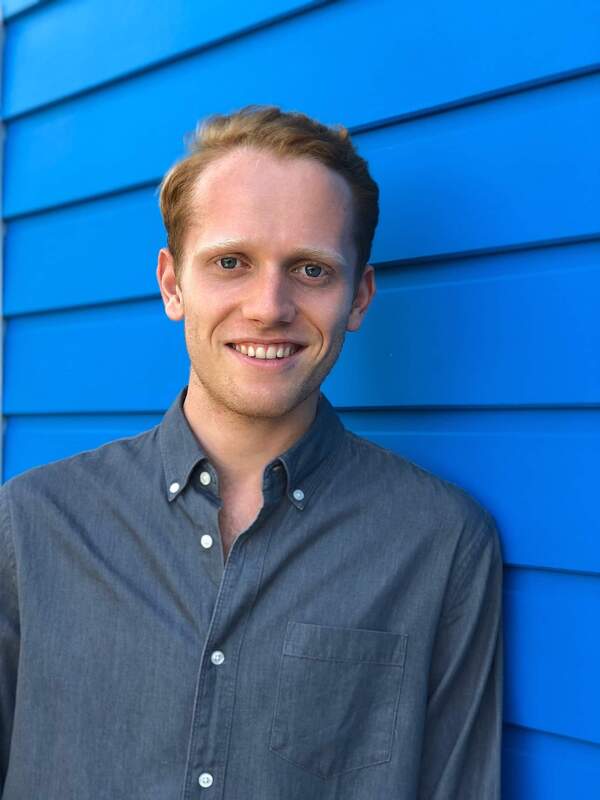 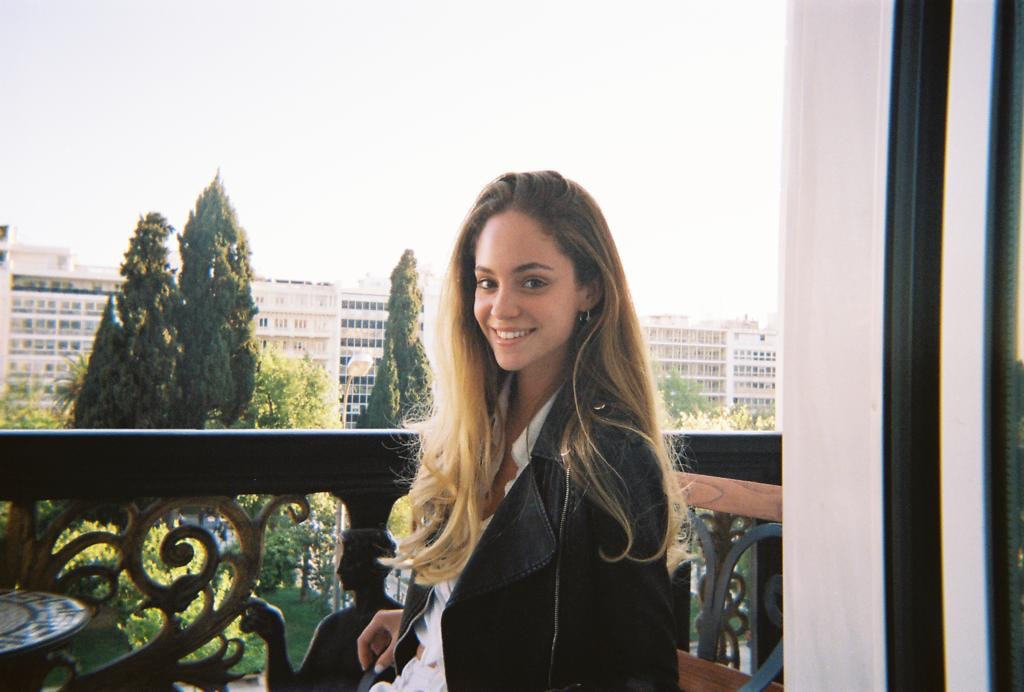 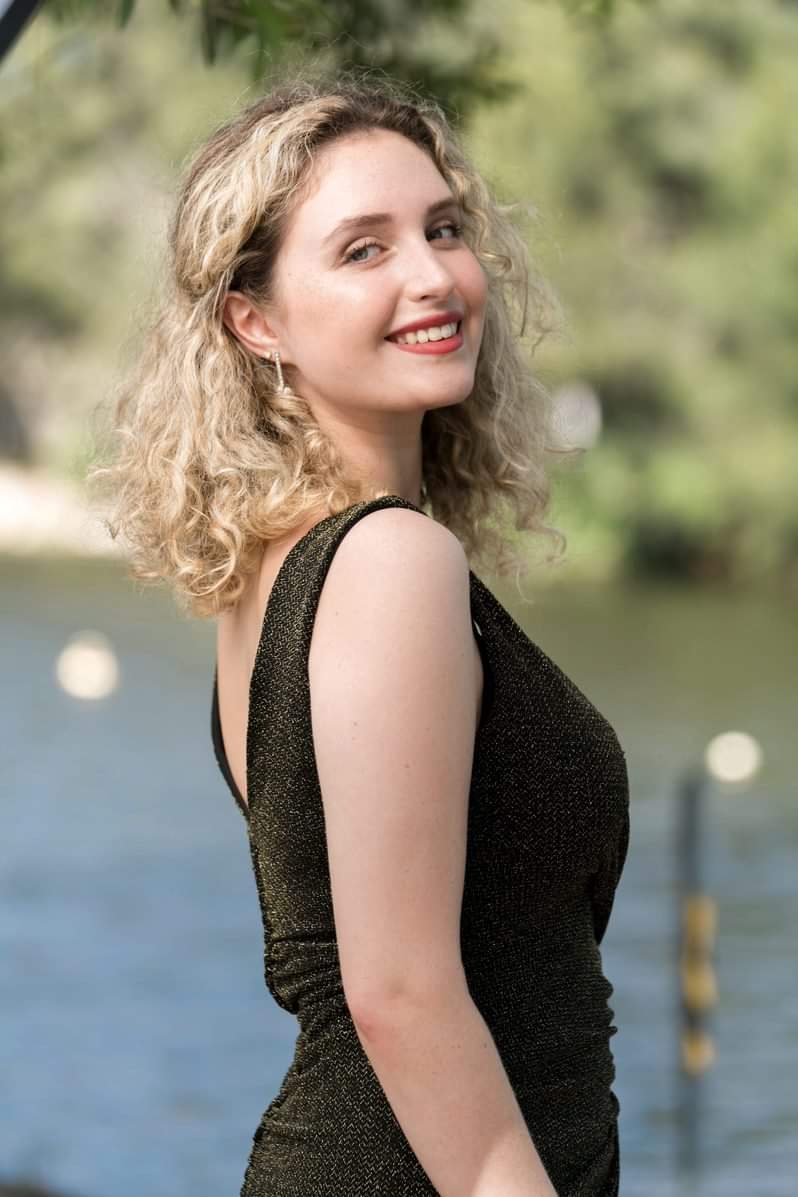 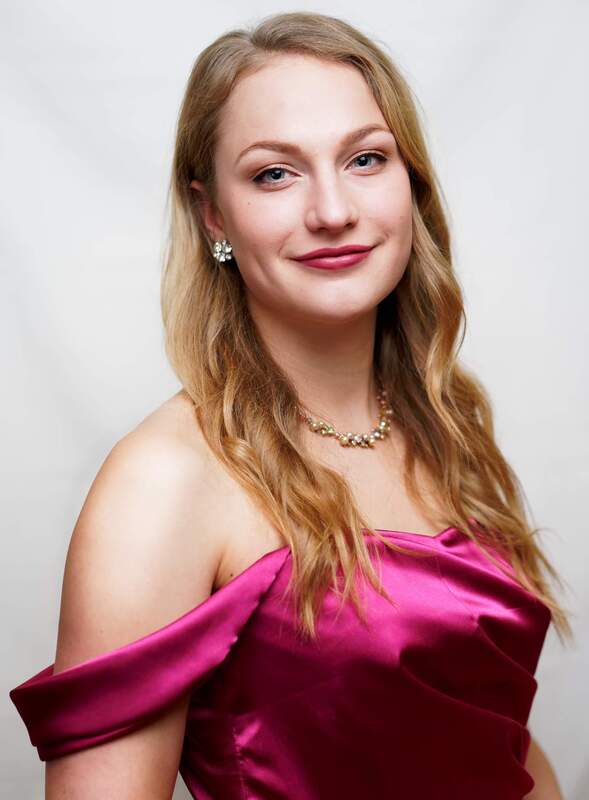 The first time I heard the names Demant and Dreikurs was at the beginning of 2019. I was in the process of conceptualizing a project with the aim of developing graduate attributes by improving and extending the educational experience of our students.
I was talking to our Dean, Prof Anna Reid, about funding possibilities when she mentioned the Demant Dreikurs Scholarship. The annual scholarship was bequeathed by Eric Dreikurs in memory of his voice teacher Leo Demant for the best singers of Lieder by Franz Schubert and Hugo Wolf. We honour the conditions of the scholarship and our finalists must sing songs by Franz Schubert and Hugo Wolf. We allowed the inclusion of one additional song from a different composer to acknowledge special occasions like this year's 150th Birthday of Alexander Zemlinsky.
The above information about Leo Demant and Eric Dreikurs is all I could find so far about these special individuals. I hope with the ongoing inclusion of the Demant Dreikurs Scholarship Song Competition into the diction coursework we will continue to honour their legacy.

The Demant Dreikurs Scholarship Song Competition presents Conservatorium of Music students with the opportunity to show off their understanding and performance of German Art Song to a live audience. Each finalist is asked to prepare a program of three art songs which must include two songs by Franz Schubert or Hugo Wolf and a third song chosen from a composer of the Romantic Era. The winner of Demant Dreikurs will be awarded with $2000 with the other finalists receiving $100.

The Demant Dreikurs Scholarship Competition is an event that is organised and run by the students in the Conservatorium of Music Diction cohort who gather every year to make this opportunity possible. Our students enjoy working together, collaborating and sharing their skills and passions in order to create such an important musical opportunity for their fellow peers. Through this competition, students are able to focus on their German language and diction skills which are vital for their future singing careers, as well as their cultural knowledge. From creating and editing the website, to writing program notes, ticketing, marketing the competition and creating a social media presence, everything is curated by our wonderful German Diction students!

Franz Schubert was an Austrian composer of the late classical and early romantic periods of the 19th century and was, in fact, the only composer of the so-named ‘Viennese’ school of composers to have been from Vienna itself. He began his musical life learning the basics from his cello-playing father, and as a child was taught by Antonio Salieri, Italian composer and teacher of, among others, Mozart, Liszt, and Beethoven. Schubert was a prolific composer from a young age - in the year 1815 alone, at the age of 18, he wrote over 20,000 bars of music. His compositions spanned a range of forms popular at his time, including opera, mass settings, pieces for solo piano, and seven and a half-completed symphonies (the half referring to his widely popular Symphony No. 8, the ‘Unfinished’ symphony, containing only two completed movements.) Amongst his catalogue of over 1500 pieces of music, it is his lieder (songs for solo voice and piano) for which he is arguably best known. From early works like Gretchen am Spinnrade, composed at 17, to the iconic song-cycle Winterreise, composed at the end of his life, Schubert’s songs conveyed a richness of emotion that would later come to epitomise the romantic style. Despite his mammoth contribution to western art music, Franz Schubert died young, likely of syphilis, at the age of 31, and was relatively unappreciated by his musical contemporaries during his lifetime. His legacy today, however, is perhaps best described by German composer Felix Mendelssohn, who called Franz Schubert “the most poetic musician who ever lived”.

Sourced from the 2019 Demant Dreikurs Program

In the German enclave of Windischgrätz, now modern day Slovenj Gradec, Slovenia, Hugo Wolf was born to a Slovenian mother and German father on March 13, 1860. He was introduced to music at an early age by his father who taught him violin and piano from the age of four. He later continued his studies of music under the guidance of Sebastian Weixler.
An avid musician, he excelled at the subject during his time at school. However, he was expelled from the Conservatorium of Vienna for disrespecting his professors. Wolf’s first relationship was with a woman called Vally Franck, but she left him after three years. Following this sad departure, he began seeing his friend’s wife, Melanie Kochert. When Kochert’s husband Heinrich discovered the affair, he continued to remain Wolf’s patron, and did not pursue a divorce. The affair is thought to have continued after that point. Kochert would commit suicide three years after Wolf’s passing due to her grief for having betrayed her husband. Throughout his life, Wolf composed many songs to settings of poems by Nikolaus Lenau, J.W. von Goethe, Heinrich Heine, Heinrich von Kleist, Eduard Friedrich Mörike, and many other great poets. Wolf had such a strong reputation as a song composer that within his lifetime Wolf-societies sprang up in Berlin and Vienna. Nevertheless, due to the poor profitability of being a songwriter, Wolf relied on the generosity of his friends to get by. His early style sought to emulate the works of Franz Schubert and Robert Schumann, however, the works of Richard Wagner would come to influence his mature style greatly. Wolf died on February 22 1903, at the age of 42 from syphilis, which Wolf suffered from throughout his life. Kochert visited her lover throughout his declination and until his death. He is remembered for the vast body of work that he left behind as one of the great composers and songwriters of his time.